The autor attempts to analyse the historical, geographical, and religious items of information about Transylvania and the Transylvanian Romanians found in various Spanish books edited between the 17th and the 18th centuries which are part of Batthyaneum Library Collection. These historical data indicate the Spanish authors’ interest in one of the princes of Transylvania, in the Transylvanian culture, history or inhabitants. Thus the research of these accounts brings forward new arguments in favour of a certain interest shown by the Spanish authors for this last bastion of Christianity, Transylvania being perceived as such in the above mentioned period of time.

The investigation on the Spanish books preserved at Alba Iulia justifies the conclusion that the Catholic Church conduced to the emergence of a trend in favour of the Transylvanian Romanians and determined the portrayal of Transylvania in the Spanish works as well. 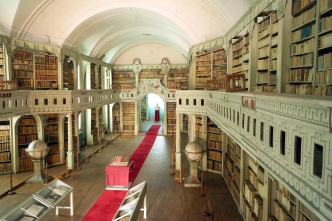 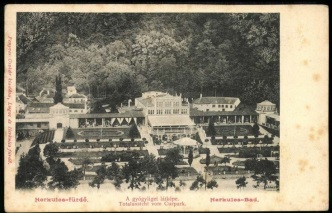 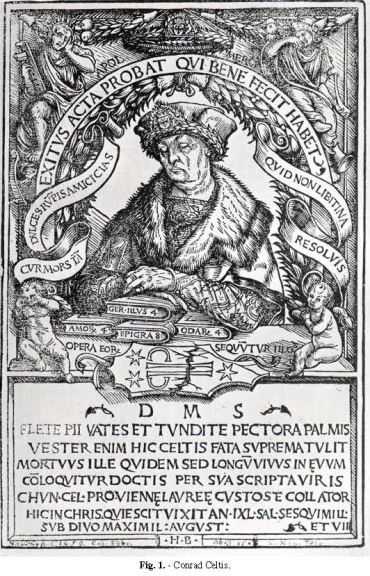 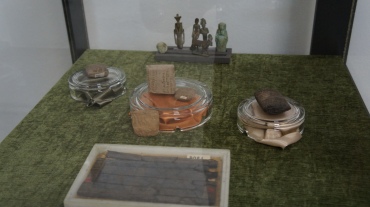 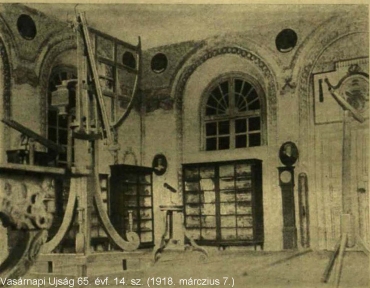 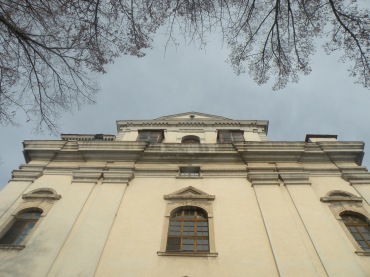 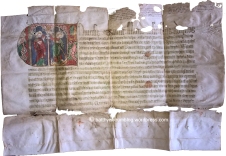 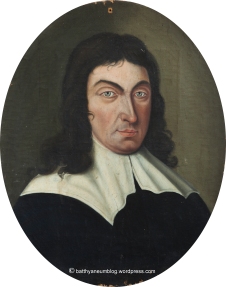 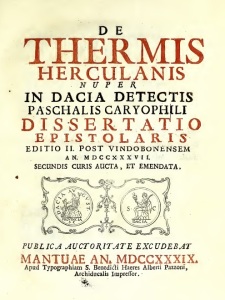